During the second week of August I started a tour I had had in mind for a couple of years: riding the Carpathian Mountains in Poland on dirt roads and singletracks.

I had to delay the start due to bad weather for a couple of days and still had three first days of rain. Unfortunatly there was too much mud to acomplish my initial plan so I rode more dirt roads and less singletrack. After five days I had riden almost 400km in Bieszczady Mountains and decided to go back home to rethink my tour.

In a couple of hours after writing this I´ll start a new attemp, this time from Beskid Mały, just the opposite side of Bieszczady in the Polish Carpaths. I hope to publish more photos from Bieszczady and the new tour next month.

Blue path near Przemysł. I had planned to take it south and get to Bieszczady. 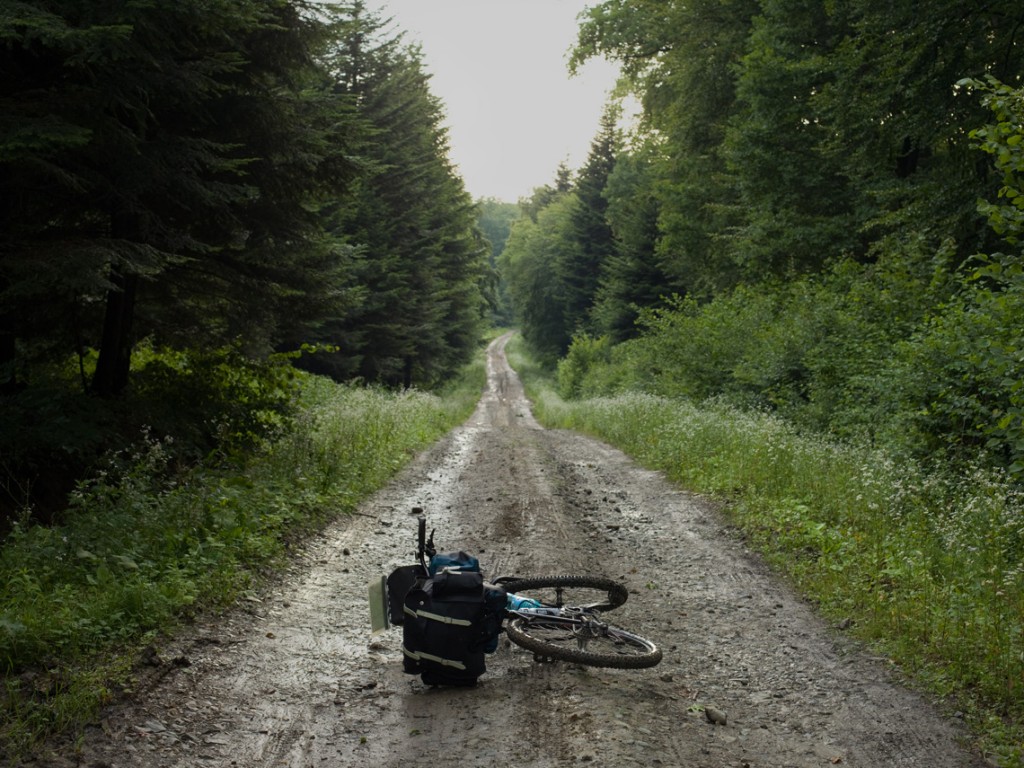 I had to give up the idea of riding the paths but I found some alternative dirt roads which are used by the timber industry in the area and where I hardly find any traffic. 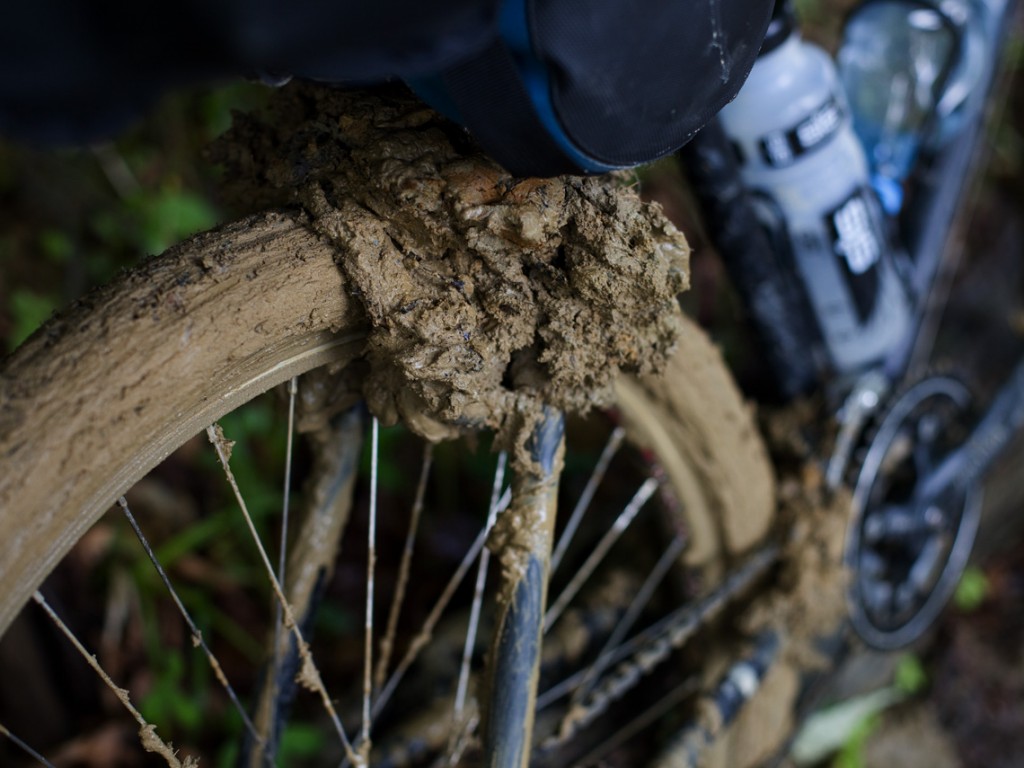 Some mud and little clearance did great for the party.